Over Ears, On Ears und In Ears
Antworten
57 Beiträge 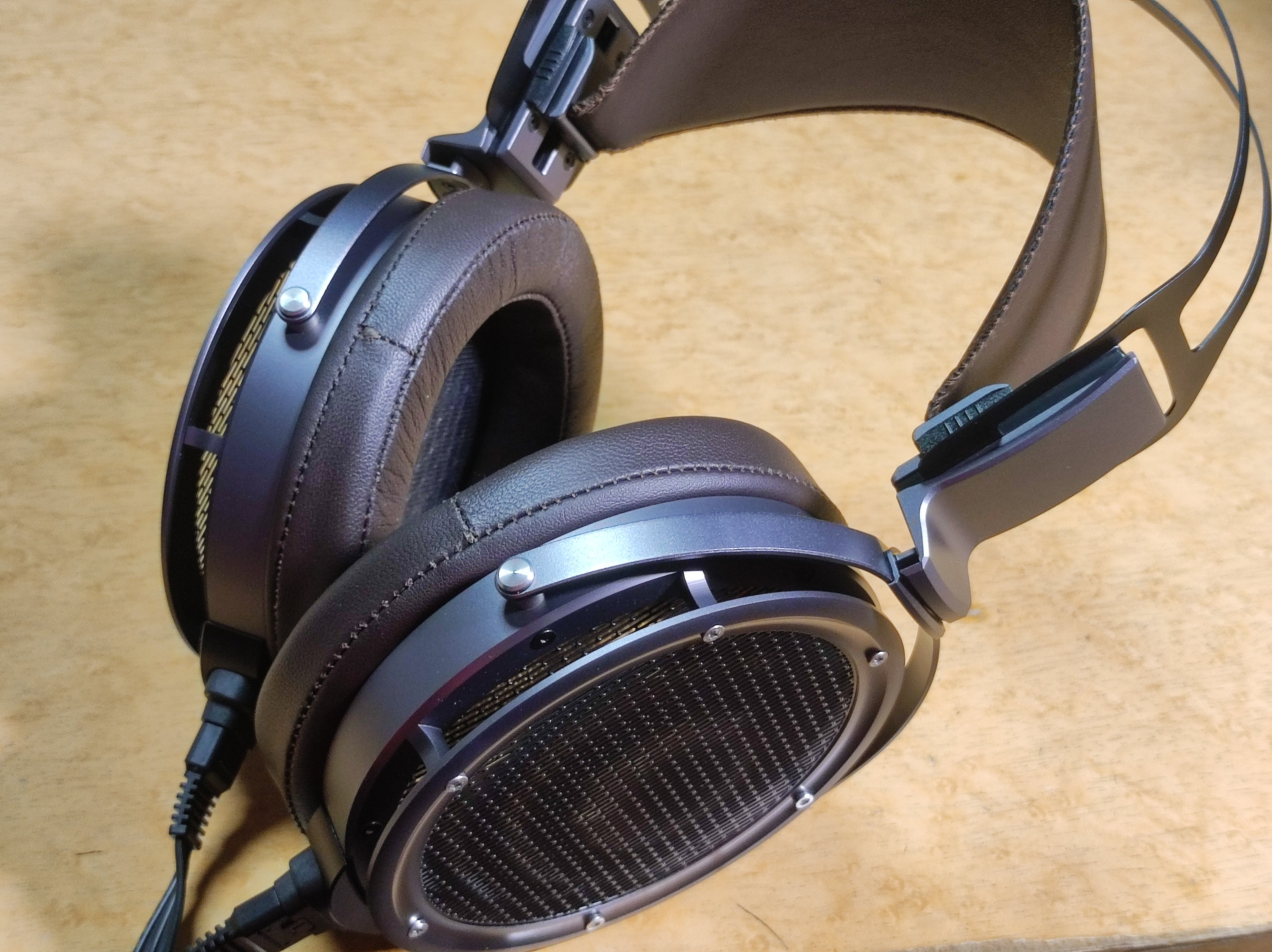 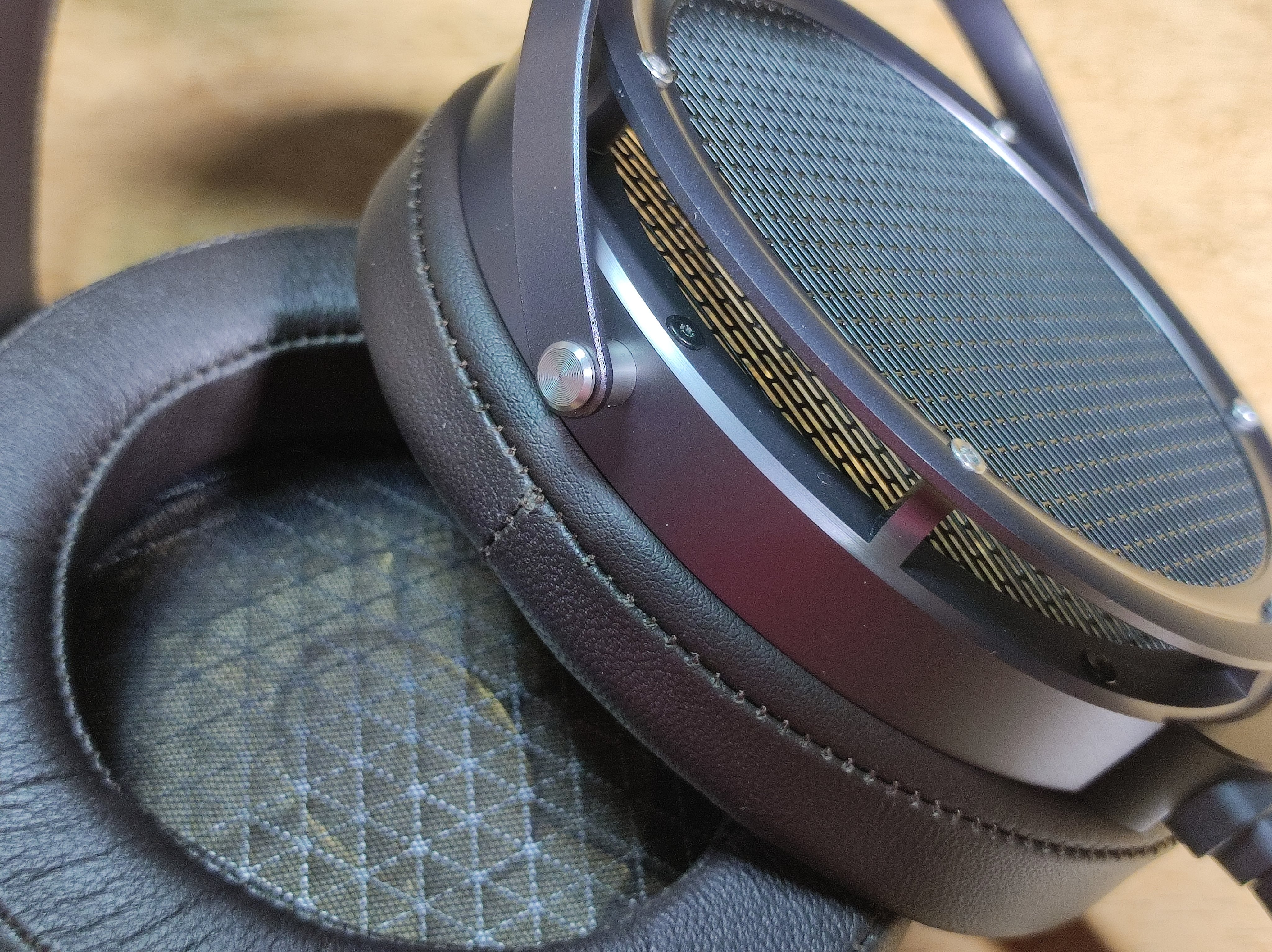 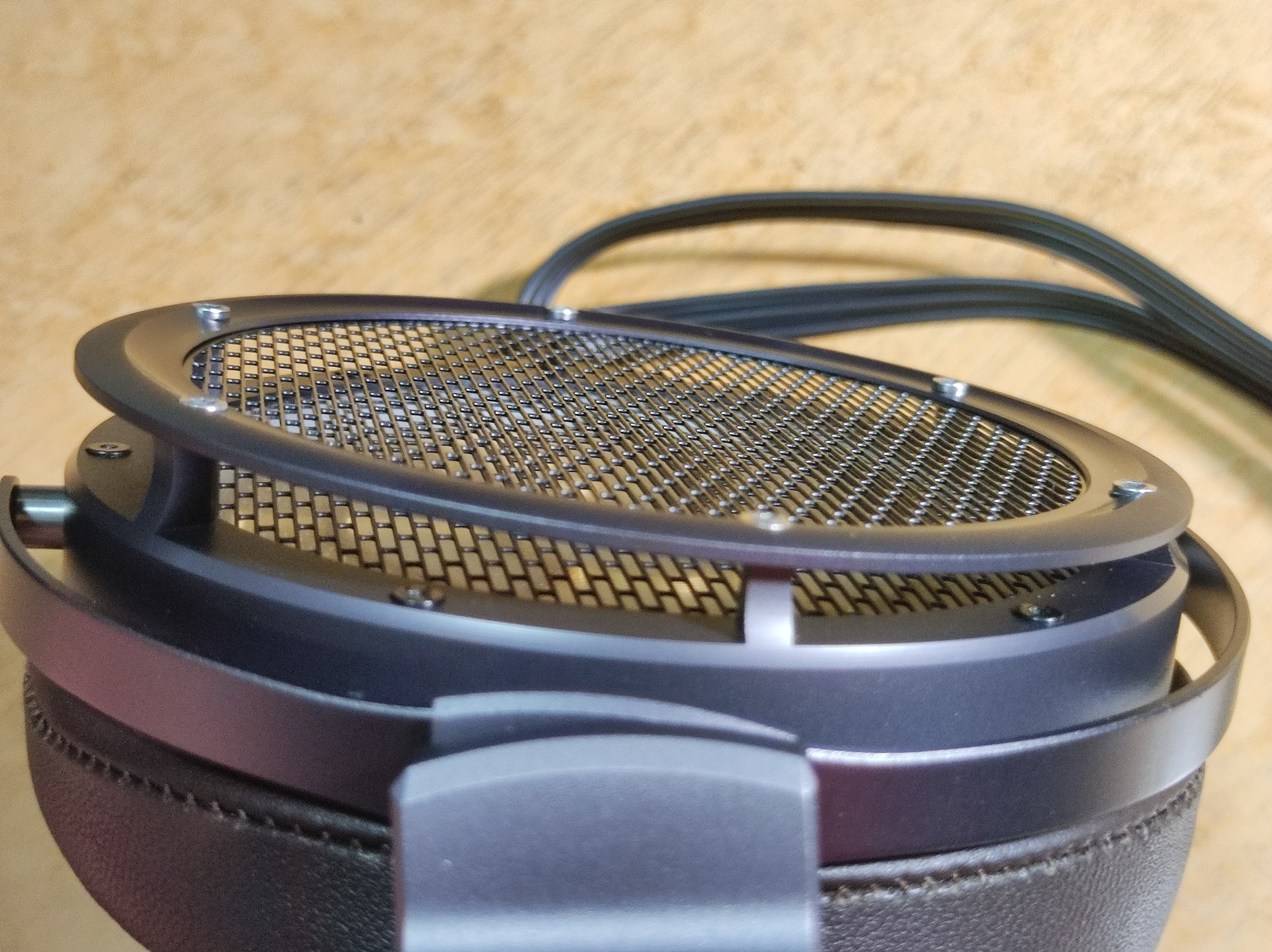 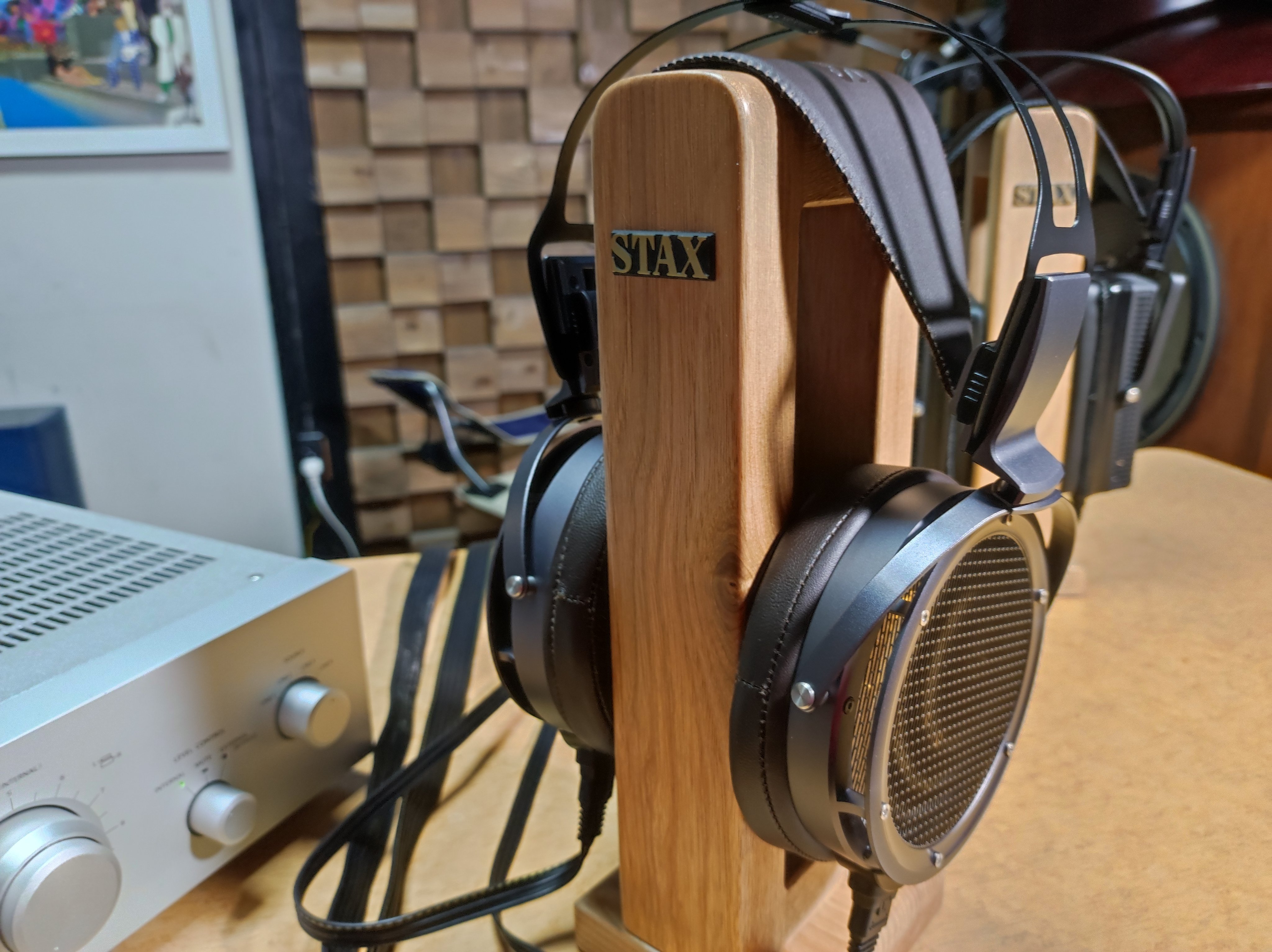 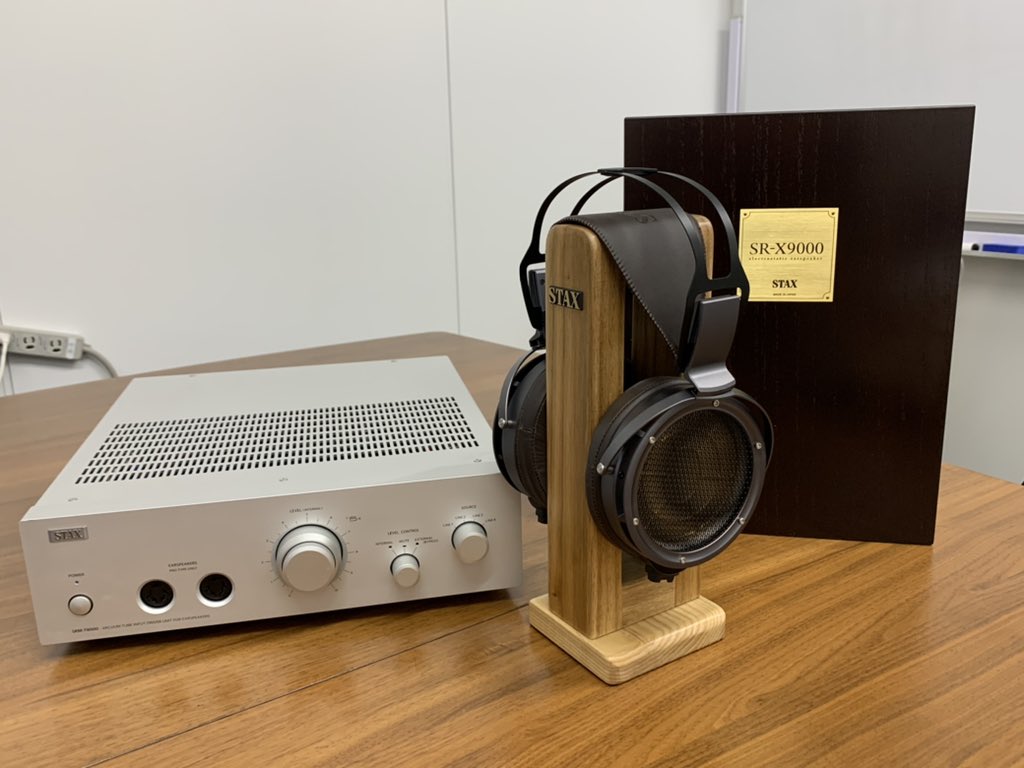 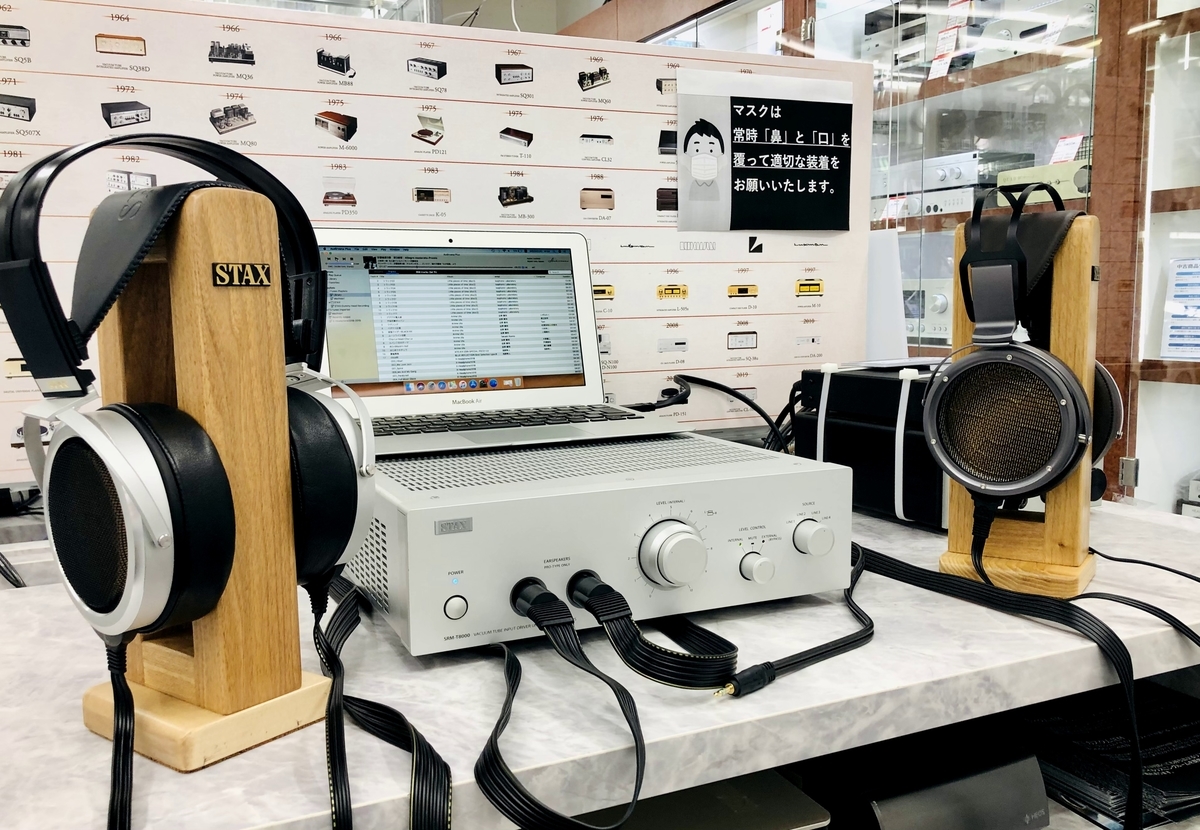 Meine Frage: "Would you say the difference of the X9000 to a, say SR-009 would really be that substantial to call it "worth it"??"

Darauf die Antwort: "009 is a good ear speaker. The X9000 is an even better ear speaker, but since the sound field expression is different, it can be used properly depending on the sound source. So I'm not going to let go of 009."

The main impression of X9000 is RELAXED. Yes, no matter what kind of music you play, it give you a very relaxed sound signature. It is not forwarding sound at all. Even you play most intense Orchestra works like Tchaikovsky Symphony No. 6 by Teodor Currentzis.

You will feel the brass and string instruments hoarse like you are getting fxxked by the Orchestra in climax part when you listen to HE90, but you will never feel that with X9000 even you switch to very high volume. Yes, you can switch to a incredible high volume without getting irritable. However, it is strongly recommended you to control the volume as you wouldn't feel any uncomfortable until you feel pain in your ears. It might cause permanent harm to your ear.

It depends on your taste if this kind of relaxed feeling is good or not. For me, I have HE90 for Orchestra works so it is not a issue at all. But if you buy X9000 mainly for Orchestra, you might need to adjust your source and accessories to fit its style. To me, when playing Orchestra works, the HE90 is like BPO, or even BSO, the X9000 is like NHK. I am not saying NHK is not good, I just prefer BPO.

The second impression of X9000 is sense of tableau. You sometimes feels that 009/009S is pouring music into your ears like water when there are lot of details, but you will never feel that with X9000. Everything is always well arranged in a good manner, in a relaxed way. It is really a pleasure to enjoy music with it.

Unlike 009S, the X9000 focus on the whole picture rather than details. Each part of music combines together and you even feel the sound is tangible. To me, it lack of the ethereal and diffused sound signature of HE90. It feels more 'real'.

After you listen to X9000, you will find it express music in a more superior and comprehensive way than other STAX headphones. (except SR-Omega, I've never listened to it before)

The X9000 offer incredible soundstage compared with SR-009S and any other STAX earspeakers I have. To me it is even better than HE90 to some extent. It feels like the the sound is emission and diffused in a very neutral way. You will easily forget you are wearing a headphone. (And yes it is very comfortable to wear it)

To compare, when you listen to piano live performance recordings, X9000 is like you seating at the audience seat, HE90 is like you seating on the stage and 009S is like you head is in the grand piano. I am not saying SR-009S is bad. Actually, there are some person prefer to listen to Piano in closest distance to feel the metallic touch of the sound. It's upon your taste.

Compared with SR-009S and HE90, X9000 is a more neutral sound headphone, it is neither bright nor warmth, but it is still with very significant 'STAX' style.

X9000 is not a bass monster like SR-007. But their base has sort of similarity. Compared with SR-009s, the bass of X9000 is not the rock-firm style. It is a more bouncy, soft yet surrounding style bass. It is more like HE90's bass performance. I personally like it very much. But if you really like lot of bass then the headphone probably is not for you.

I have tried X9000 with all sorts of music, including Orchestra, piano solo, violin solo, chamber music, Japanese POP, Animation music, Chinese Pop, Acapella, electronic music. It fits almost all sorts of music in my opinion.

I prefer to use HE90 to replay Orchestra and Violin works as it is more energetic, but it is after all personal taste. To me, X9000 is too relaxed for some music, it just lack of the spark that ignite my heard. But when I want to listen to music and take a rest, I will definitely prefer X9000.

I compare my headphones on BHSE and I've also tried SRM-T8000. SRM-T8000 can drive X9000 pretty well just as SR-009S. But overall it is even more softer than BHSE. To me I think BHSE is a better option.